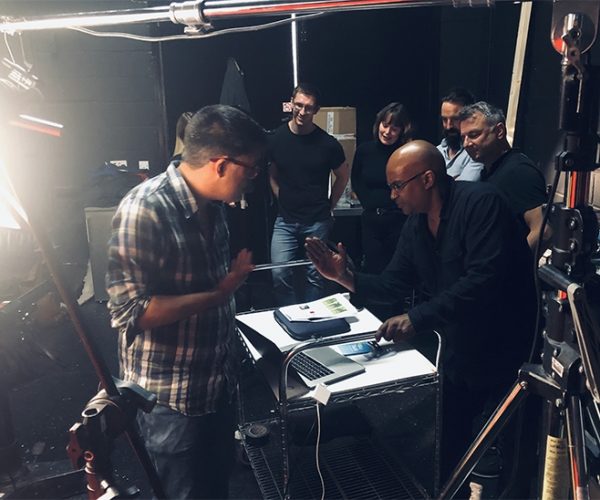 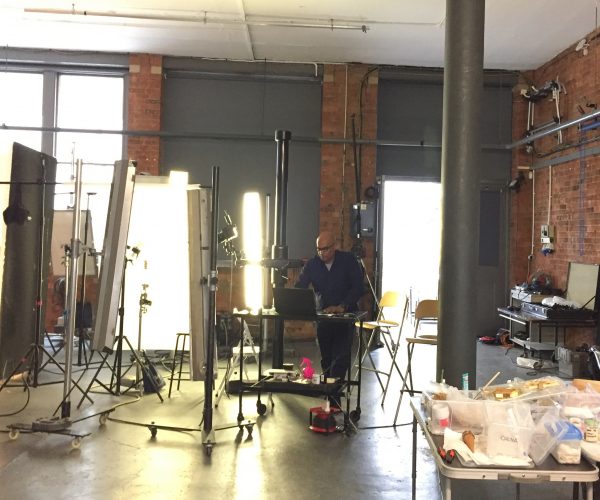 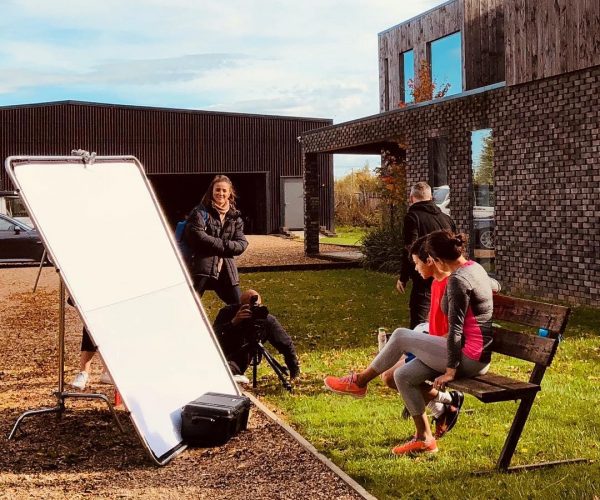 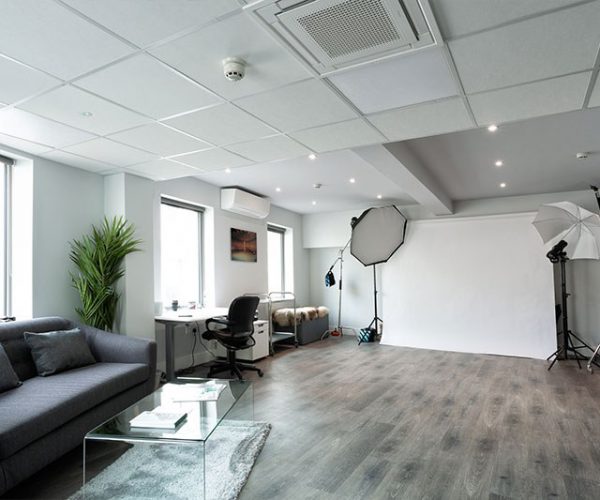 Glen Perotte is an international advertising photographer based in Jersey, Channel Islands. Born in London, England and raised in New York City, Glen returned to the UK where he ran a successful advertising photography business in London for the better part of twenty years. Shooting Ad campaigns for global brands throughout that period. Glen moved to Jersey, Channel Islands in 2014 where he continues his commercial photography business. Glen shoots mainly finance, still-life, food, and architecture in Jersey while still working on Global brand ads for clients including Unilever, Grey Goose and Coca Cola Europe in London. 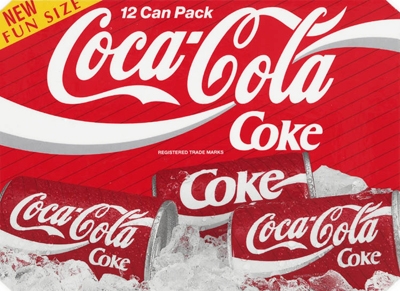 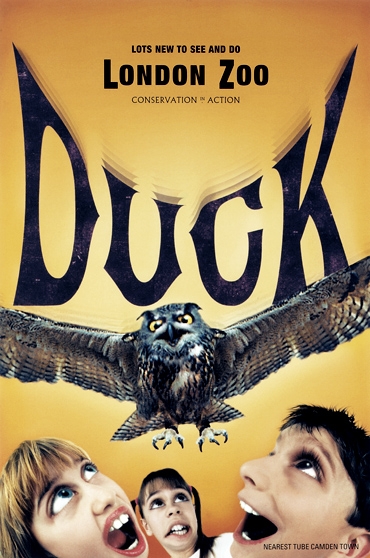 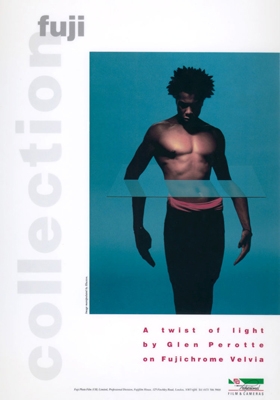 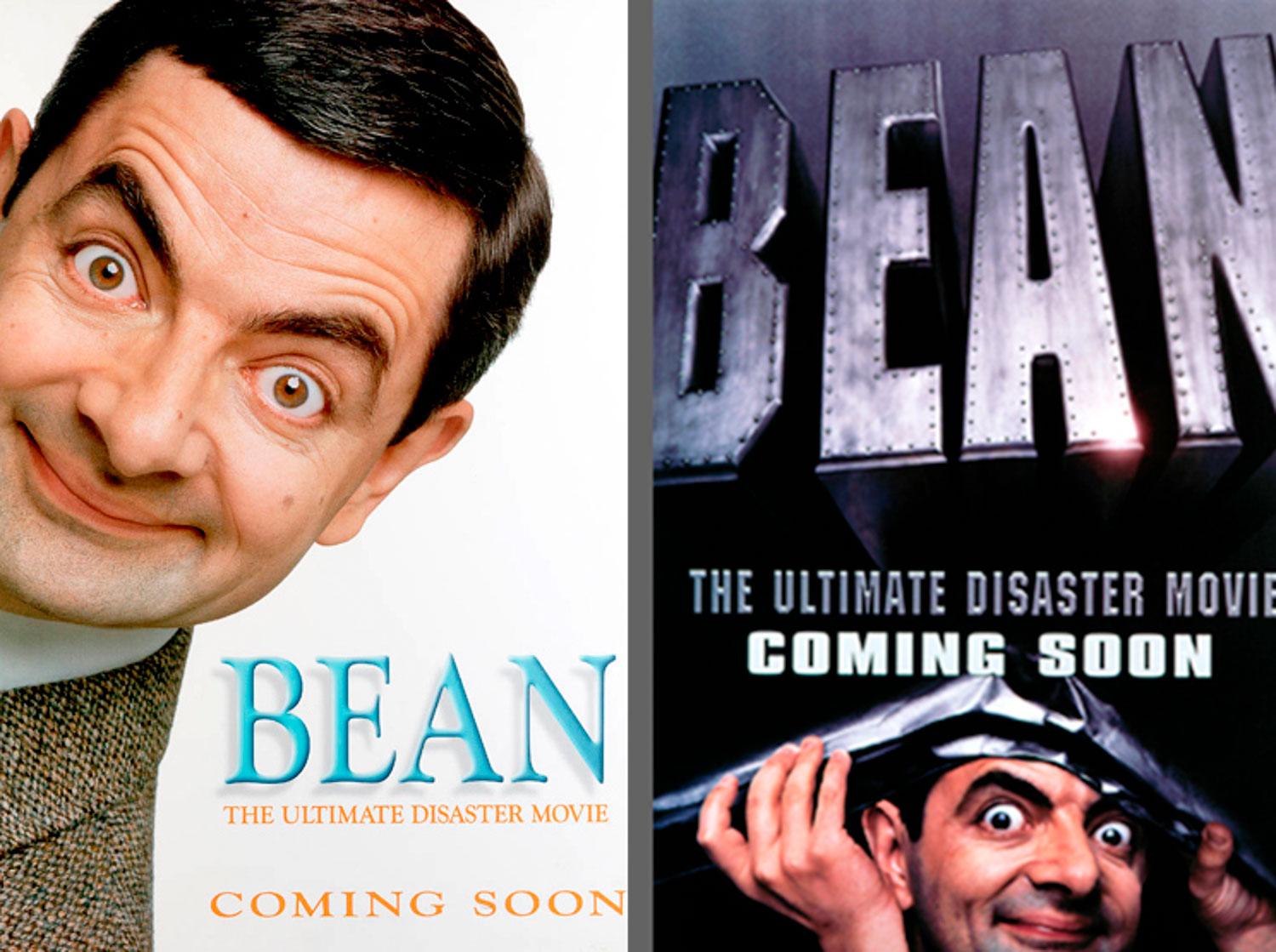 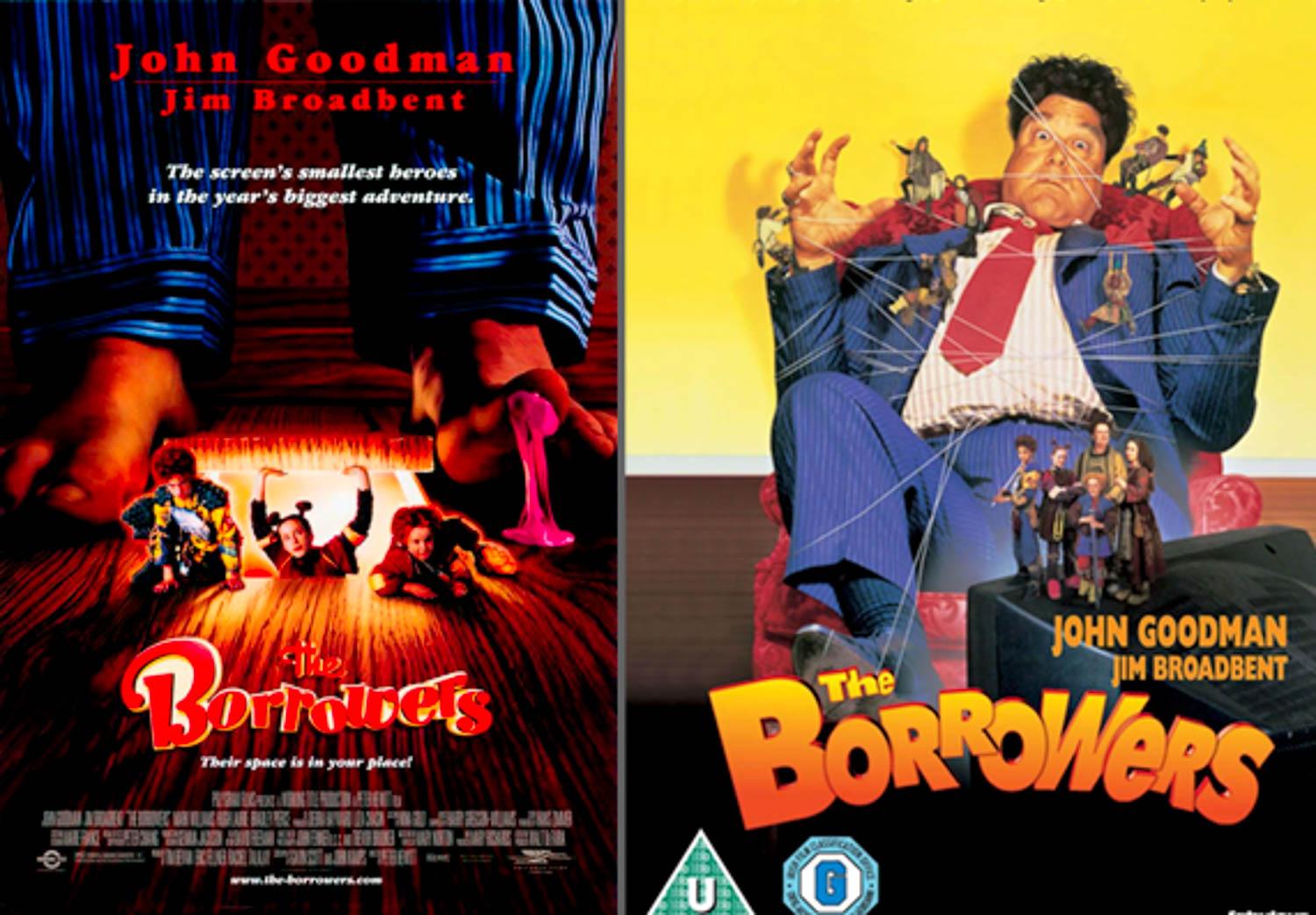 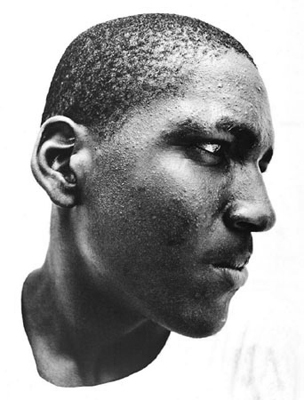 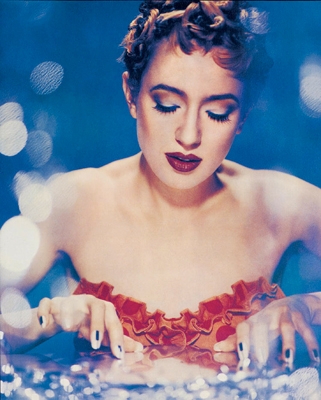 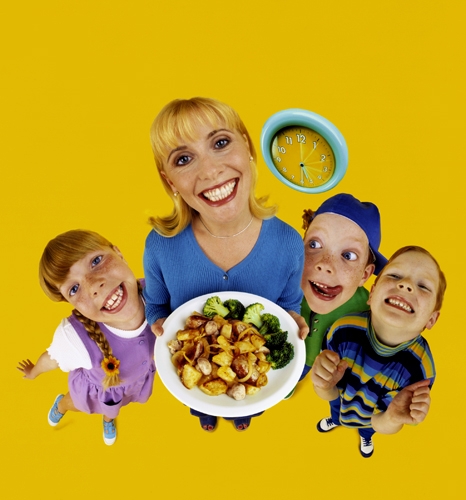 Shot over a summer, Kool Youth depicts the popular culture of the American youth. Exhibited at Foto Bild Berlin, Germany 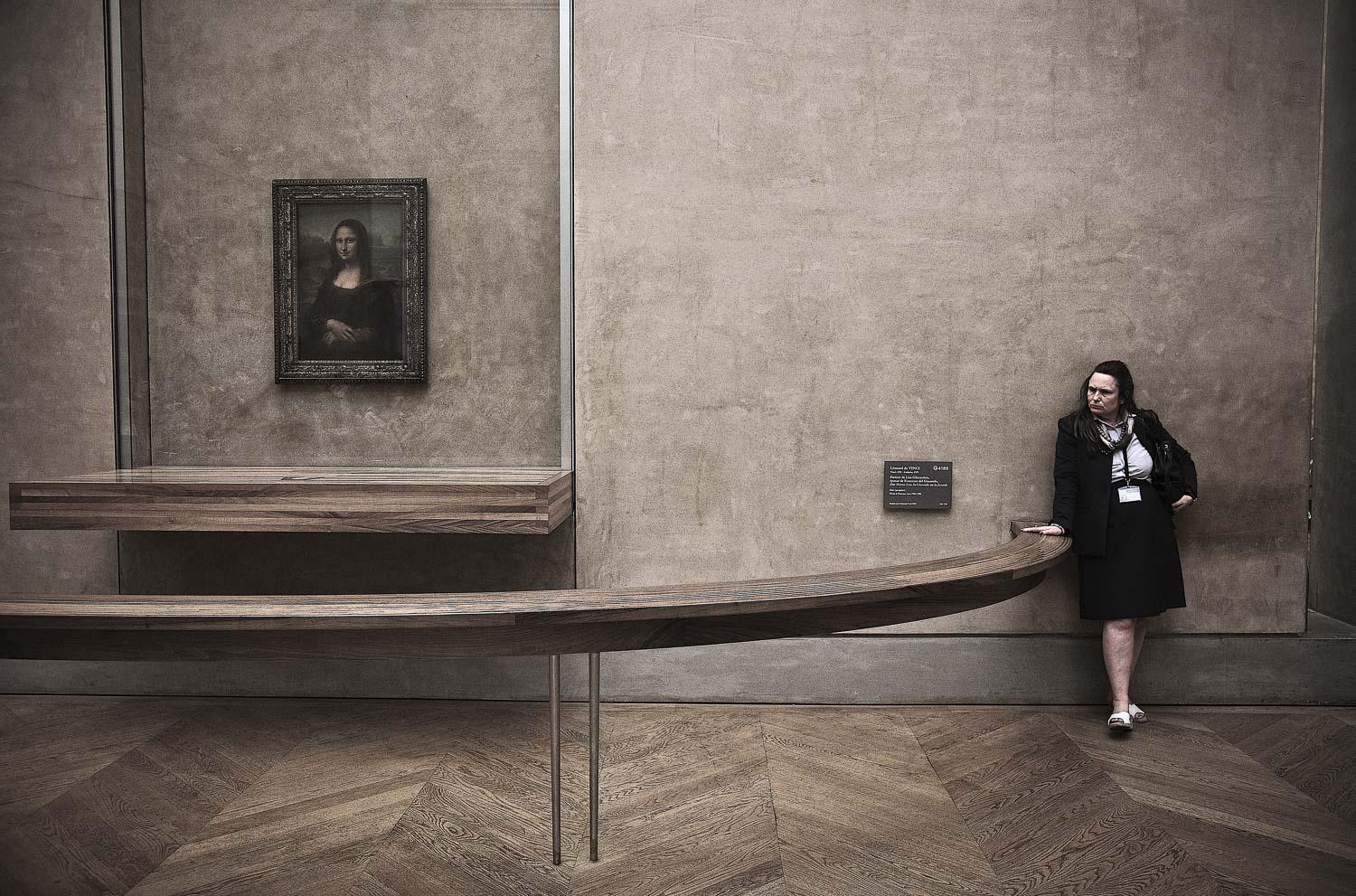 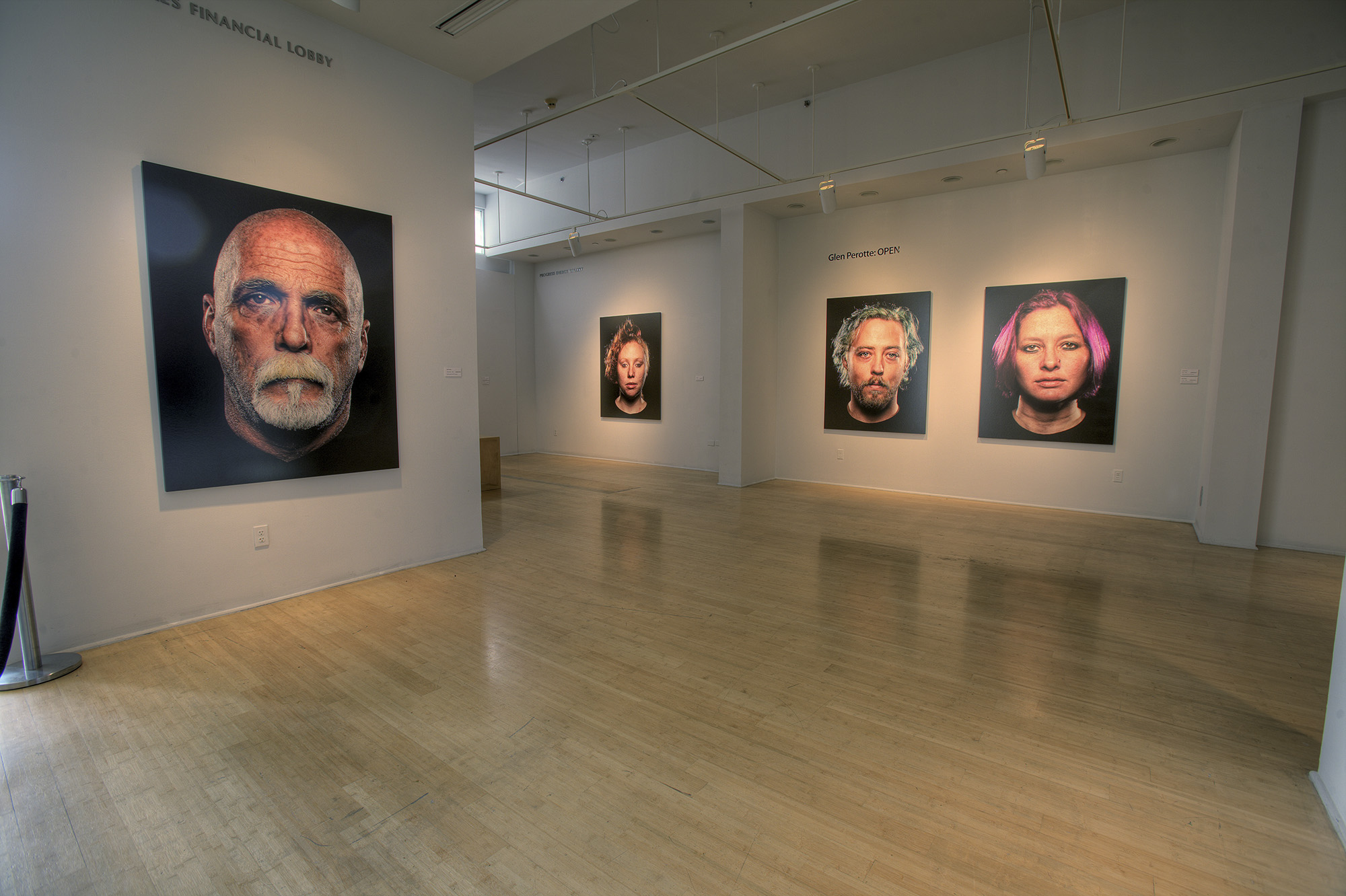 The ‘OPEN’ exhibition was the start of my ‘Bigheads’ series. A group show at the Tampa Museum of Art followed by a one man show at the Morean Arts centre, St Petersburg Florida. 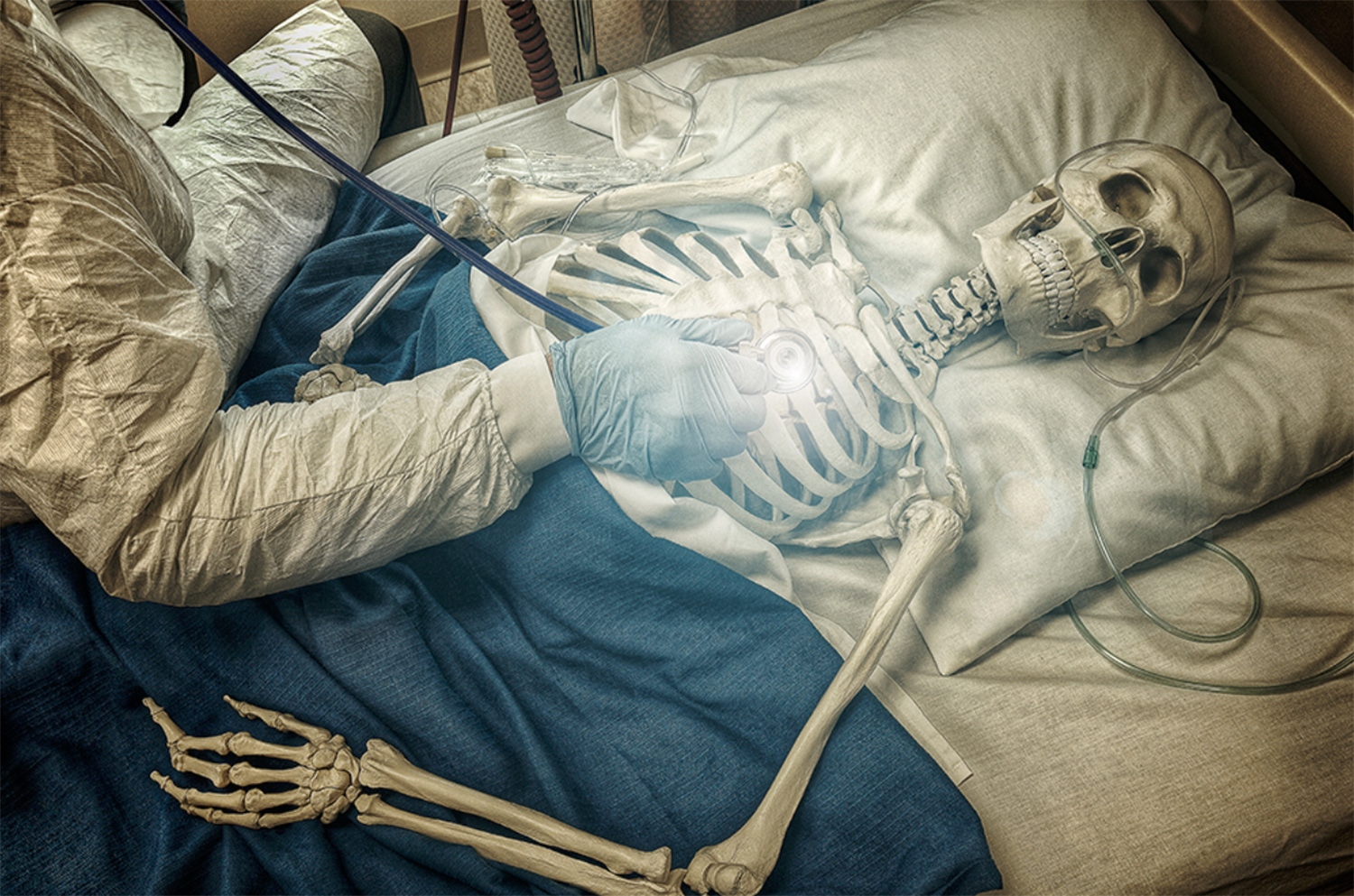 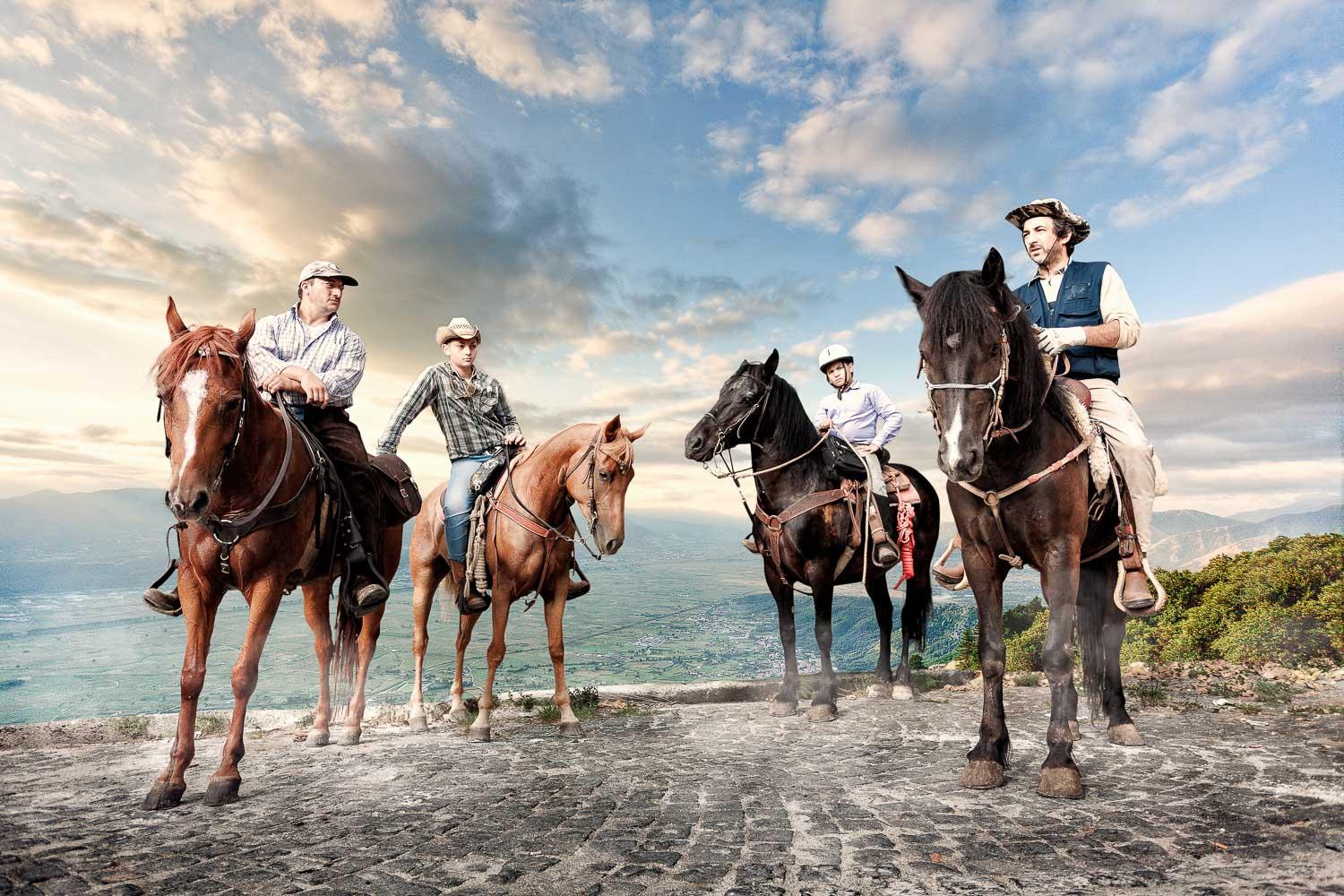 A fine art photography book published in December, 2020 and a major exhibition at the CCA Gallery, December 14th to January 29th. At its heart is a visual close up study of ‘being human’. Each portrait is of a member of Jersey's community, some well known, others not. The visual juxtaposition consciously orchestrated to delight in diversity and contrasts.